10 Escape Room Theme Ideas to Inspire Your Next Business Move Escape rooms are a great way to make the most of our free time. They give us a break from technology and the chance to spend some quality time with friends and loved ones. Since they aim to create an experience full of excitement and fun, a good concept is crucial.

To establish a successful long-lasting escape room business, your game should be challenging, unique, and entertaining!  In this article, we share 10 escape room theme ideas to inspire your next business move. Go ahead and be the first one to take one of our awesome suggestions and craft them into something your customers will absolutely love.

The miniseries received the highest ever score for a TV show on the film website IMDB. Use it as a source of inspiration for the sets and challenges of your escape game. Players are locked in the control room buried in the heart of the nuclear reactor No. 4. Give them 60 minutes to prevent a nuclear disaster. They need to follow the instructions and do some maths to stop the nuclear experiment before it’s too late. A sudden power cut and loud alarm sounds could take the challenge to the next level.

Jailbreak is a typical escape game scenario, which could be developed in various directions. We suggest something players definitely won’t expect. Before you let them play as a group, lock ‘prisoners’ in separate cells they need to exit first. To make matters even worse add ropes and chains.

Some individual skills will be required here as they can hardly communicate with each other throughout the thick walls. Moreover, help from outside is not allowed. You can give freedom to your imagination and make things a bit creepy with abandoned-look sets, spider webs, fake rats and insects.

Go for the classics and create a truly amazing experience for your players with a real puzzle escape game. Use unusual places to hide each piece and leave a map of clues that leads to them. In this game players haven’t got the picture, it is only shown to one of them prior to beginning. The completed puzzle will open up a box containing the key. Yet that won’t be the final challenge, as the players will be required to work together and find the hidden door. 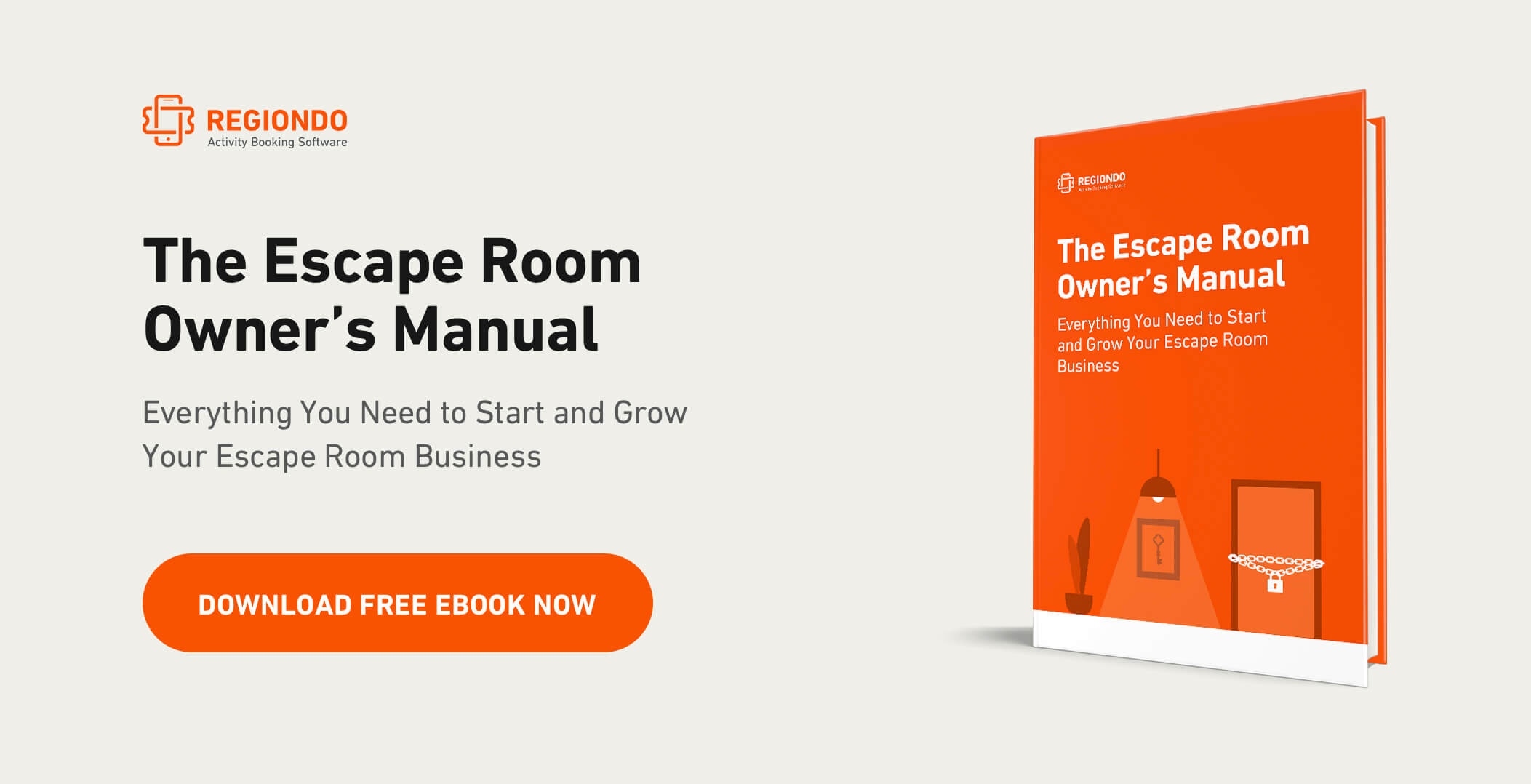 Sensory Room: the Blind, the Mute, the Deaf

Inspired by a classical riddle

“There were three men. One was deaf, the other was blind and the third was mute. One day the deaf man kissed the blind man’s wife. The mute man saw this and he wants to tell it to the blind man, but he cannot speak. So how does the mute man explain the situation to the blind man.”

Get inspiration from the above riddle. Take one sense of each player and make them solve a mystery by only using their remaining senses. They will be required to find alternative ways to interact with each other in order to pass important messages. This game is only suitable for teams of 3 but at the same time great for team building as develops communication skills

Step into the magical world of fairy tales with an Alice in Wonderland inspired labyrinth. Break the classical maze style with sensory mirrors, colors, and unique lighting. Use typical objects with unusual shapes and sizes, positioned upside down.

Create a beautiful optical illusion space where each of the objects contains clues, some of which confusing rather helpful. Players must find the Queen of Hearts and rescue her, for which they need to reed mysterious messages and collect magical items. Use color and sound, dress players in funny costumes, hang backward clocks, the only limit is your imagination!

In this scenario, groups are locked in a tomb with many doors and many routes. The first key that they find will define the further route. They are surrounded by walls covered in ancient symbols and drawings. Players need to find clues that will help them translate all the messages and maps leading to the hidden keys. Each key will open another door but they only have 60 minutes to make it to the exit.

To make this game even more challenging, you can place teams in different rooms of the tomb. Hide the keys in one and the messages in another, thus requiring players in separate rooms to work together.

Murder on the Orient Express

A murder mystery is a great brain exercise for all ages and Murder on the Orient Express is one of the best ones ever! Build a luxury train setting where all players are seated in the carriage. Give them a bunch of evidence to track and investigate. Groups must use logical reasoning and maths to find the name of the murderer that is the only way to let themselves out. Following the original story, you can include some faulty clues that will make things confusing and challenge the 60 minutes time limit.

The team is traveling on a plane when they are informed that there is a bomb on board. It is about to explode in 60 minutes and that’s how much they’ve got to find out the name of the person who left it there. They need to carefully investigate the past of each passenger to find the necessary answers and prevent the fatal accident. They will then have to navigate their way through the cabin to find the bomb and disable it before the plane is on fire.

In this room, players will be transported to a tropical island to steal a buried treasure. They only have one hour to discover all encrypted messages hidden around the green plants and coconut trees. Players need to find all trails and maps leading to the treasure chest but need to do it soon as someone else is seeking it too. To win the game, the team must find both the clues and the chest.

Create a classroom themed game for the youngest visitors. Build the game around their usual educational activities like reading, calculating, and drawing. Include exciting logical riddles and puzzles that involve their favorite superheroes. To make the experience engaging and interesting for everyone, build colorful, magical sets featuring famous story characters and creatures.

No matter which theme you choose, remember to stick to it. Use your imagination to organize all decorations and sets around the concept. Think of challenging tasks to take players outside of their comfort zone. Give groups iPads to keep track of time and take group photos to share on social media. Use unique scents and themed music. Make it a game that is FUN after all!

This post is part of our series about starting and growing an escape game business. You can find the rest of the articles below: 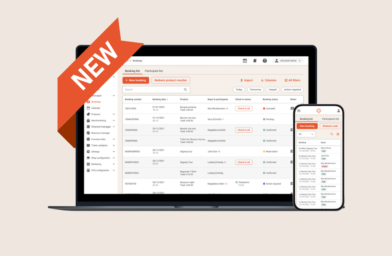 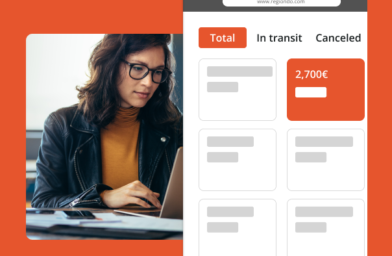